Indulge in the Battle of Existence with Shadow Fight 2 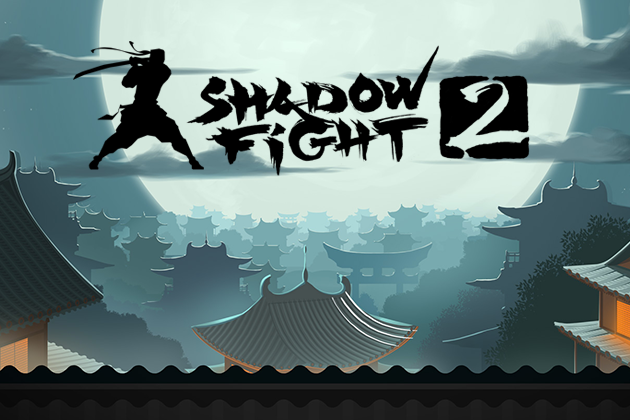 Nothing last forever but one thing that lasts till you live, is your shadow. The untapped power of shadow is captured into an exclusive game Shadow Fight 2, a windows game with lots of action and enthusiasm. While the body of the shadow is fragile, the spirit is made of steel, which makes it unbeatable. This is the essence of the game, shadow fight 2 and you are going to experience the thrill when you indulge yourself in the game. The game is currently available in the Windows app store for free and all you need is a compatible mobile to play the game.

Shadow Fight 2 is unique not only because of its concept but also because of its graphics. Supreme quality of animation is used in the game to make it look realistic and clear. The martial art moves are framed to perfection and you will actually feel like being in the battlefield while playing the game. What you need to do is to close the door of shadows, fighting the demons on your way. There are numerous moves and weapons that you can choose in the course of the game. If you are ready to jump, slash, punch, kick and humiliate your enemies, then this one is a game that you deserve. Check out the unbeatable features of the game and start playing on your device.

Summary: Shadow Fight 2 is an action game which mixes classic fight with martial arts and has a lot of customization options. In the game, you need to fight enemies and close the door of shadows.

Good: The graphics and animation of the game is of supreme quality.

Bad: There is nothing wrong about the game.