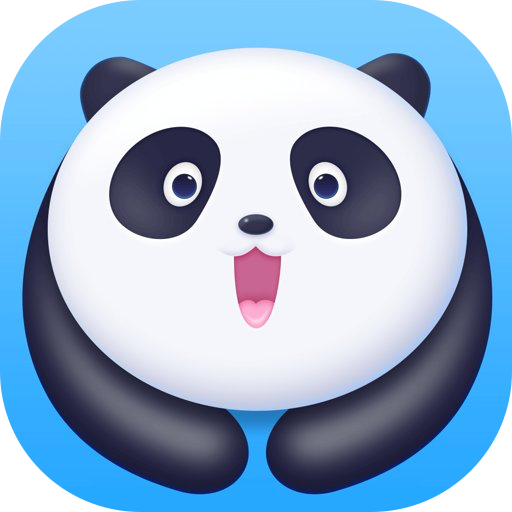 Panda Helper is one of the top-rated external app installers in the world. Released as one of the alternatives to Cydia, the app installer offers users a vast range of apps, games, tweaks and a whole lot more besides. The best of it is, all of this is entirely free. It offers full support for iOS devices, and now it has support for Android devices too, making it one of the most comprehensive and versatile app installers ever released

Apart from Panda Helper and everything in it being free to download and use and not having to jailbreak first, one of the most significant benefits to using it is the sheer amount to content you get to choose from:

And even Android users can now get to experience iOS apps and games on their devices and get some idea of what jailbreaking is all about, the freedom that it offers without actually having to do it.

There are no real cons to using this installer. The main one is that, while the installer is perfectly safe, the developers warn that rogue apps may slip through the net on occasion. While they fix any reported problems straight away, the best thing you can do is cover your own back and use both a VPN and anti-virus software on your device.

Panda Helper offers us a great new way to download apps and games without having to jailbreak our devices first. Being free, you don’t have anything to lose so try it and follow us on Facebook for more tips.