Stand by you – Must Try Android App 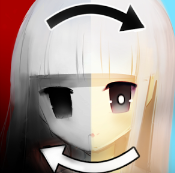 The Android platform is highly versatile. It can be installed in tablets, smartphones and even smart watches. Many people use Android smartphones to call, send messages and even surf the Internet. We can also play interesting games in them. I enjoy playing games in my Android smartphone. While I normally play car games, I recently tried out a Japanese Anime game. By performing a quick search in the Google Play Store, I found an interesting one called Stand by you. From its icon to the description, it sounded like an awesome game to play. So I bought it for $5.83 and downloaded it into my smartphone. After installing and starting it, I was welcomed into an intriguing, suspense-filled and entertaining world. 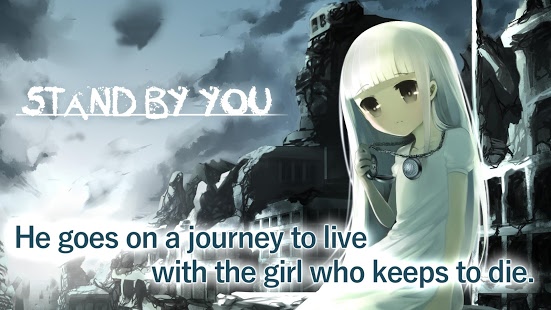 My first experience with it The opening sequence indicated that the game had impressive graphics characteristic of Japanese Anime. The game had a fitting soundtrack which set the mood for the characters and storyline. In the background, I spotted fallen trees, destroyed buildings, smoke and dark clouds. These features immediately made me realize that Stand by you is set in a post-apocalyptic world. The delivery of a chaotic environment was well done by Water Phoenix Inc, the developers of this game. Upon arriving at the first scene, I was introduced to the game’s main character, a high school boy known as Kyo-Ya.

A victim of the chaos, he wakes up to discover that the world around him as been destroyed completely. Kyo-Ya is unable to move his body at all. He can only move his head to view the surroundings. While scanning the desolate world around him, he sees a girl with white hair approaching. She begins to talk to Kyo-Ya and the mystery unfolds. A bleak existence 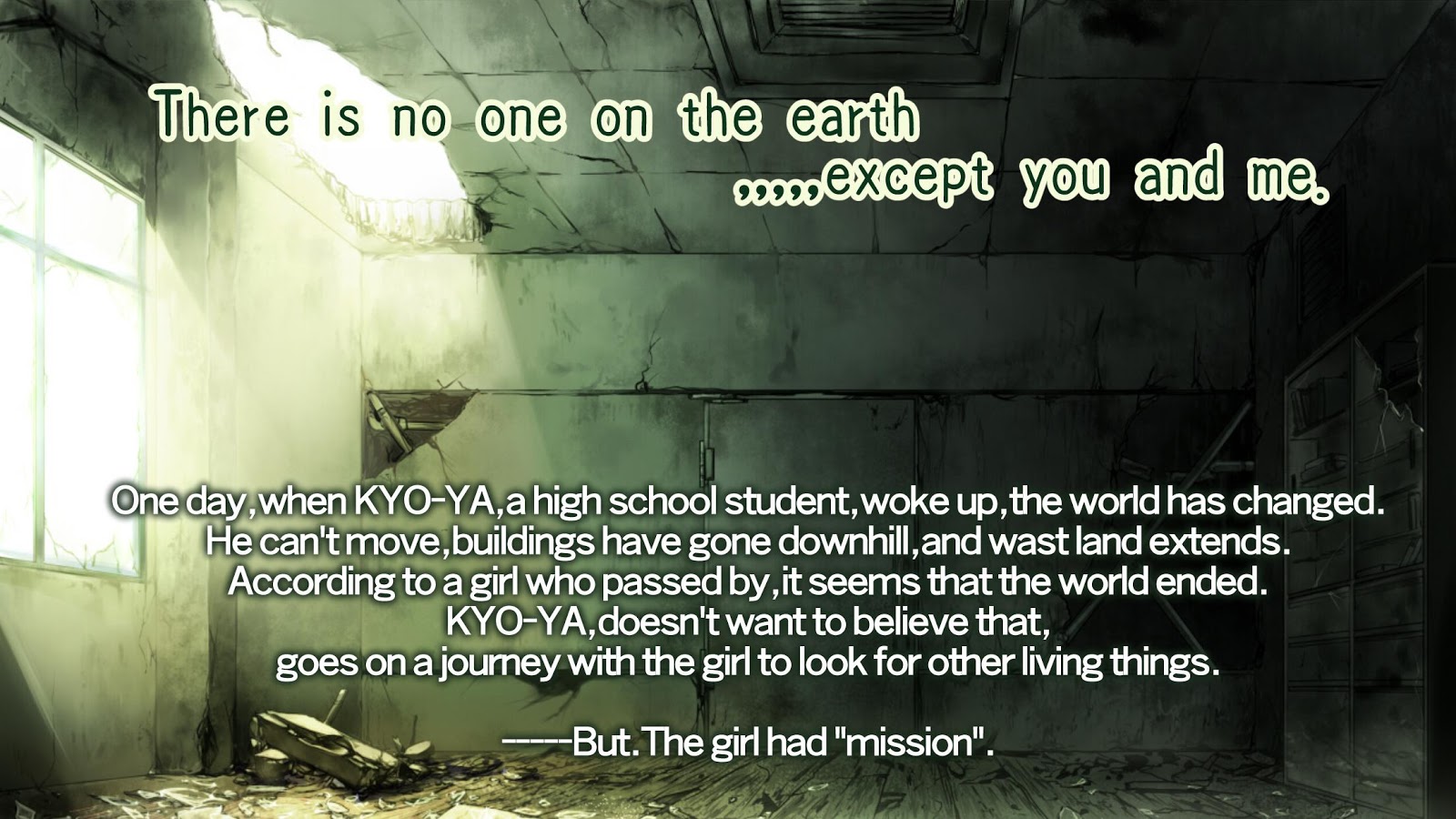 The girl with the white hair tells Kyo-Ya that has name is Asagiri. She explains that the world has been completely destroyed by war. All animals and plants are no longer there. She tells the boy that they are the only two individuals left in the world. Furthermore, she has been sent to Earth by God to atone for the sins of mankind. Her punishment is to live through every death that has been experienced. Her body is able to rise again so as to continue the chain of suffering until she has experienced the deaths of all humanity. In the game, Kyo-Ya is supposed to help Asagiri achieve her goal. In the game, the multiple deaths and risings of the girl are depicted graphically. This is the reason why the game is rated PG 16. Some of the scenes are quite violent and are not for the faint hearted. Kyo-Ya as a beacon of hope

Kyo-Ya does not believe that Asagiri has to go through the gory future she has foretold for herself. So he promises to help her avoid it by trying to find survivors. He says that he will stand by her no matter what. The game goes on to show their journey together across the world. Pros 1. The graphics are good 2. Japanese Anime storyline is believable 3. Fitting soundtracks Cons 1. Violent scenes Final verdict Emotional and entertaining at the same time, Stand by you is a good Android game. Despite not being free, it is worth the purchase. The speech is delivered well and the game lasts for up to 5 hours from start to finish. Hence, it kept me busy for a long time.