New technology could see a shift in power in sports viewing 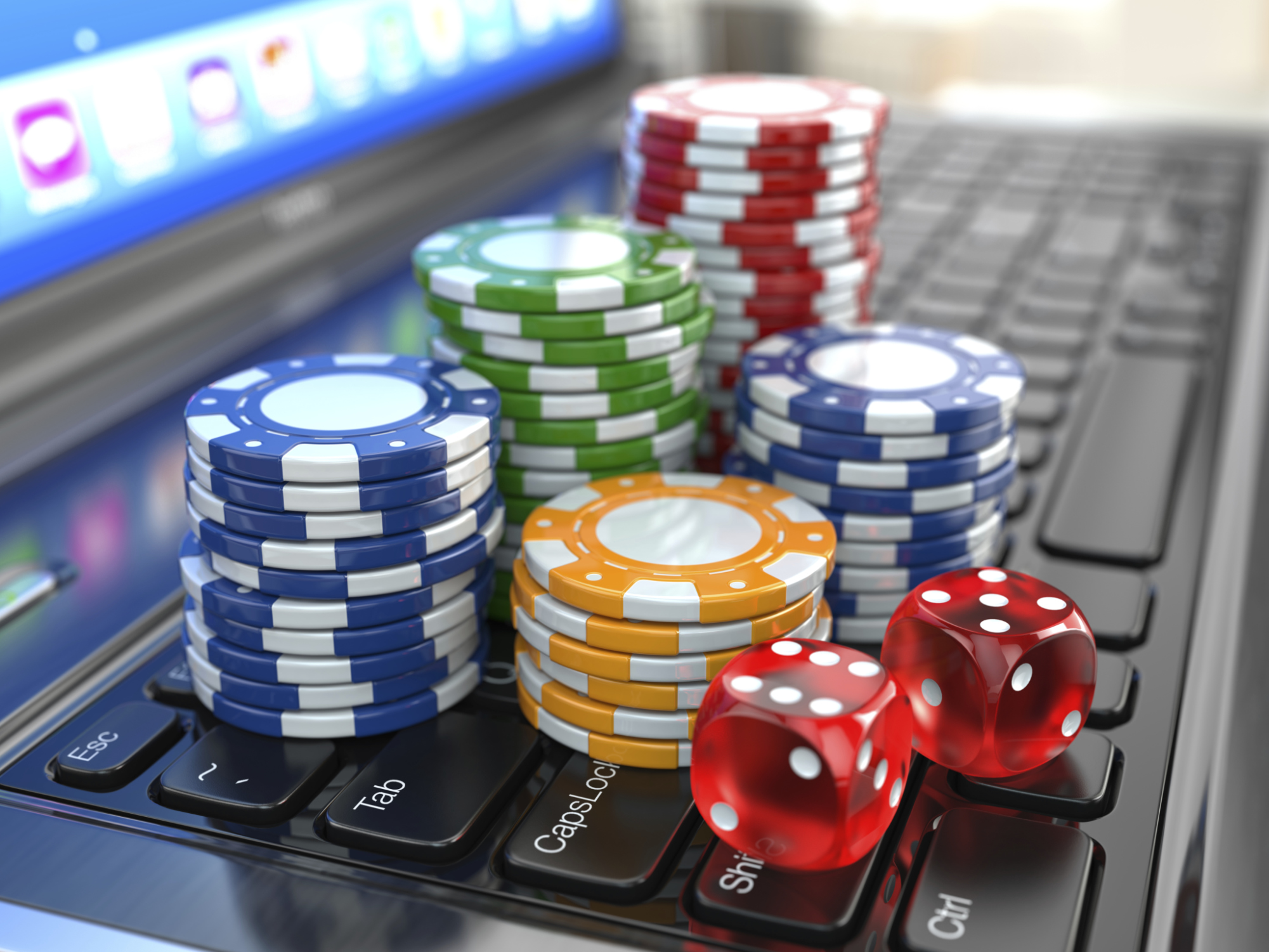 With a host of apps available for seemingly every persuasion of fan, it seems that sport is at the forefront of most mobile technology advancements these days.

Along with the fields of banking and journalism, the sport world has taken full advantage of the surge in popularity of content creation for portable platforms.

News, live action, gaming and betting apps have all thrived in this emerging market. None more so than online betting which has enjoyed a renaissance due to the outrageous demand of sports fans across the United Kingdom.

Due to the improvements of wireless internet, users can punt on the go using a variety of markets. They can even use first-hand knowledge when attending a match to influence their bet.

App features such as ‘cash out’ have also proven to be popular. They enable the customer to opt out of the punt and collect a portion of winnings.

Mobile devices allow the user to leave the comfort of their own homes and still be able to track the progress of their bet. Betting companies have wasted no time using the technology to enhance the quality of their product.

You can imagine the scenario of when the Premier League title went down to the last day of the 2011/12 season – when Manchester United and Manchester City were battling for the crown. A punter may have opted to ‘cash out’ on a bet for United to win the top flight when City were 2-1 down late in the game. That would have proved a shrewd move as Roberto Mancini’s men came back to win and snatch the title from under their rival’s noses.

Given how close the Premier League is again this season, the same situation could repeat itself come May. Pep Guardiola’s men are backed in the latest Bet365 betting options at 5/4 to win the top-flight crown. But, they have been unable to separate themselves from the rest of the pack in the early stages of the campaign.

Gone are the days when supporters are forced to clutch radios in order to ascertain the results from other grounds. The development of live streaming on mobile devices killed that off. Twitter also offers the same insight but without the addition of viewing live action – for now anyway.

The National Football League (NFL) has begun to use Twitter too, as a streaming service for their Thursday Night Football programme.

Fans can watch the game as well as provide commentary that links them to their followers on social media. It has proven to be a success so far in the United States.

How long will it take for the first Premier League match to be made streamable across social media? We don’t know. But it will certainly add further competition for broadcasters Sky Sports and BT Sport.

There is no doubt that sport and technology will continue to intertwine in the future. Developments made in the States with the NFL are only the beginning of what could be a permanent switch to sporty app-based software.

I’m sure that there will be some television companies that will be looking to times ahead with at least some angst. 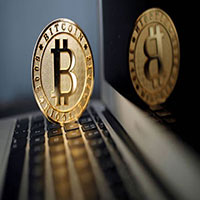 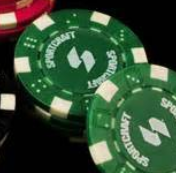 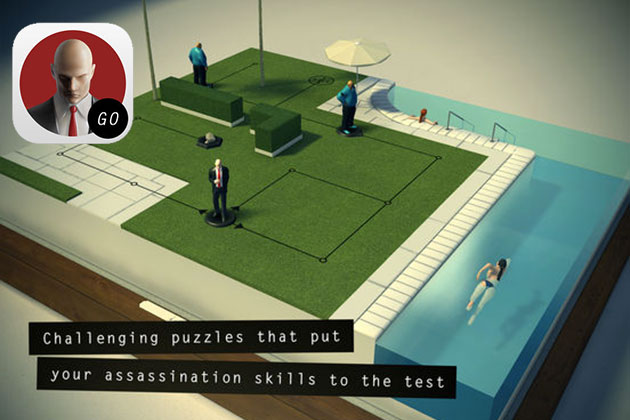 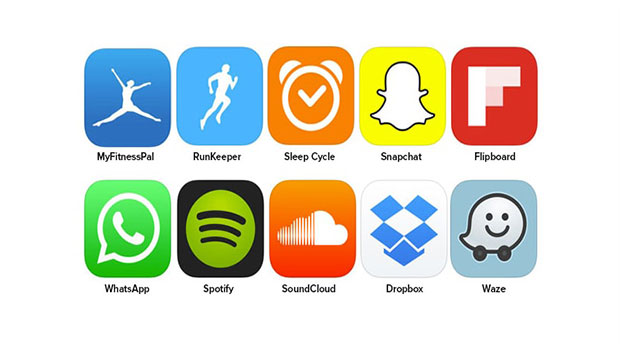