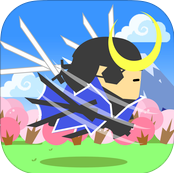 Fruit slash games are not new in the App Store. You type one and you’ll find hundreds of them and more of them still coming on the page. But as they say, the idea of an app contributes only 1 percent to the whole; rest is the execution. So while there may be many games based on the same concept, the numbers of successful ventures are many (though very little compared to the total number of candidates). Today, we have another game based on the same concept. Let’s find out how different this is from the rest!

I’m talking about the latest iOS app called Cut Cut Ninja that has been developed by Yufei Zhao. The app is compatible with iPhone, iPod touch and iPad and requires iOS 6.0 or any later version of the OS.

Cut Cut Ninja has a simple rule; don’t miss any of the falling timbers. This is the simple aim that you should have on your mind at the start of each game. But it’s not that simple. You can either cut all timbers one-by-one. But that way you’d not be earning good points. After all, you’re going by the “easy” method and I must say, boring as well. So here you have “combos”. Every time you slice off these timbers, you have to draw a pattern on the screen which will decide your cutting style. The more such combos you use, the faster will your points-pocket rise up. In addition to combos, there are many spells that can break the hard-rocks for you without picking up the hammer.

On the graphic front, I must say that Cut Cut Ninja is very aggressive. Every time you slice the timbers off, a lightning strikes the ground and spears you in parts mentally. The ninjas who are actually very sweet-looking and small in size suddenly give a cold shivering in your body. The background sounds are also quite thrilling. So the developers have managed to capture the essence of a Ninja’s life. It’s a mix of humor and danger that you’d quite appreciate. Moreover, there are many different ninjas that you can unlock by collecting coins. So collect as many ninjas as you can and play with a different one each time.

The story will be incomplete without talking about the multiplayer mode of the game. Actually, in this VS mode, you can challenge another player for a one on one challenge and it’d be quite fascinating to figure out how you stand against the rest of the crop. Every player thinks he’s the best as long as he’s not been defeated by a better one. So step out in the arena and test you fate.

So we can say that Cut Cut Ninja is a very good take on the slash-game and it’s free. So why don’t you give it a try! 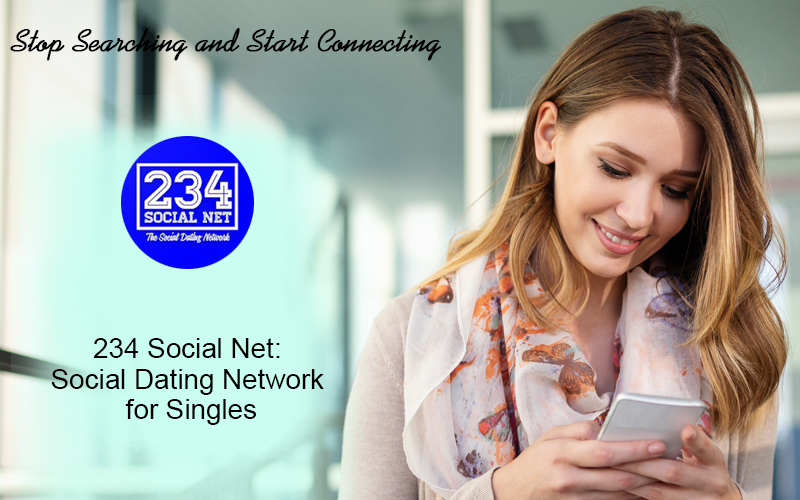 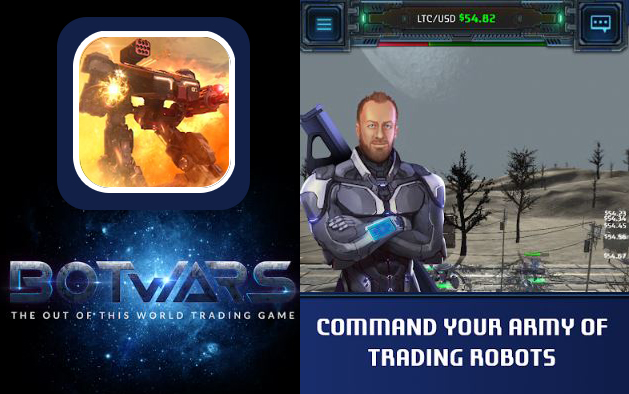 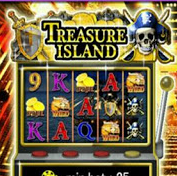