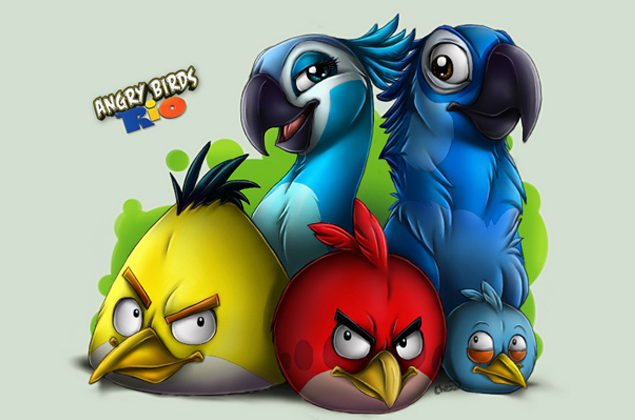 There are certain applications for mobile devices, which are likely to make a huge impact, in the market for these smartphone applications. There are several such games and applications and the major reason for the success of such apps is the uniqueness. However, there is one game which everyone knows about, and has been a major hit, even though there isn’t anything really special about it. Yes, it’s the popular game Angry Birds. Developed by a Finland based company Rovio, Angry Birds is one of those games which almost every smartphone user knows about or has at least tried it once. Apart from the game itself, over 25 percent of the company’s revenue comes from other products including stuffed toys and clothing so you can conclude about how well the game has been doing since its release in 2009. Also, there have been rumors that an Angry Birds movie is in the making.

Angry Birds is an addictive game, which was released initially for the iPhone, where you have to use “Angry Birds”, with the help of a slingshot, in order to kill the green pigs. It is a very simple idea but the simplicity of this makes it really addictive. You can literally play for hours as there is a story mode and several levels within the game.  Basically, the small size along with the easy-to-play environment makes the game appealing to a wide audience.

Starting with the classic version of the game, Rovio released several versions of its popular game including Angry Birds Seasons, Angry Birds Rio and Angry Birds space. With the slight changes in the overall look of the game, there have been over 40 million downloads of the game across all platforms making it one of the best-selling mobile games of all time.

Rovio did quite well with promoting the game. It came out as just another iPhone game before getting to the Android OS as there were over 12 million downloads of the game after the release. After the major success of the game for the iPhone and Android, Rovio released the game for several gaming platforms as well including the Sony PSP. Rovio only aimed towards the next generation devices as the release came only for touchscreen smartphones. Another smart strategy was take to take it slow unlike other applications which are released for the iOS and the Android OS together. After making it an iPhone favorite, the company switched to the Android platform where there were a lot of fans eagerly waiting for the game to hit the Android OS.

Rovio also did well in releasing updates of the game unlike other smartphone games. The constant updates within the games, along with the new releases, made this game quite popular.  Users don’t just want to play a game for a while but instead want something which will go for a long period of time, which is exactly what Rovio did with all the new updates.

Angry Birds is doing really good as a brand too as you can get toys, clothes and other stuff from the company. After getting a lot of popularity as a game, releasing toys and clothes was the perfect option for Rovio in order to give something more to the fans.  In the end, Angry Birds is not just a game, it is a Brand. 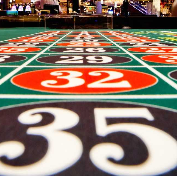 How Bitcoin Trading Can Increase Your Profit 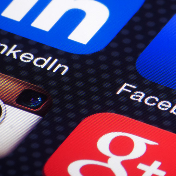 In-House vs. Outsource: What’s Good for Your App Development? 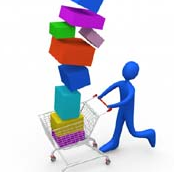 Practical Tips to Get Success on Ecommerce Business