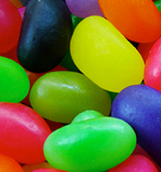 Jelly Bean 4.1 is the latest update to the Android operating system. The firmware was introduced with the Nexus 7 tablet and will be hitting many smartphones soon. Jelly Bean, basically, fixes the bugs from the Ice Cream Sandwich update while improving performance and introducing new features to the Android OS at the same time.

Probably the major improvement is the smoothness in transitions as Jelly Bean is based on Project Butter by Google. This basically means that the OS should be smooth as butter. Google has tried to minimize screen lag while giving a really fast feedback to user inputs. Not only does this improve transitions and the overall phone performance, but it will also make your applications and games run a lot smoother. This is one of the reasons why Jelly Bean will not be featured on every Android device.

Widget management is also improved with Jelly Bean. When you use new widgets, other shortcuts and widgets will move on their own for you to add a particular widget on screen. If the widget is bigger for a particular screen due to other widgets and shortcuts, it will resize on its own to fit the screen perfectly. The camera has also been improved. You can instantly switch to the gallery to view photos right after capturing. Previously, a lot of people complained about this, which is why Google has finally improved this feature. Google has also improved the Android dictionary for better typing.  The keyboard will guess words before you even begin writing a word using the sentence structure in addition to word detection

Jelly Bean is definitely the fastest Android OS. It not only improves speed and performance, but it also makes it easier for users to operate their smartphones. Users should wait for the Jelly Bean update to hit their smartphones and tablets but sadly, it won’t be available for all Android smartphones. 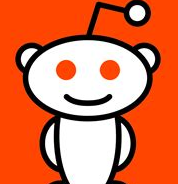 Timekillers: Apps For The Bored & Curious 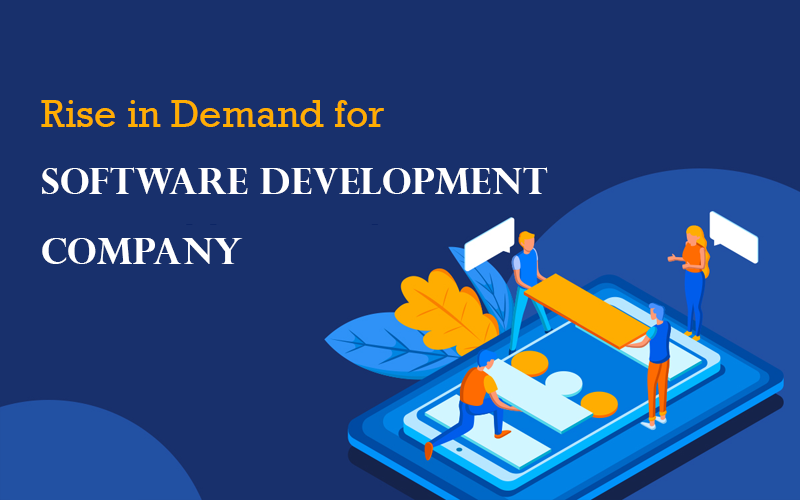 The rise in demand for Software Development Company 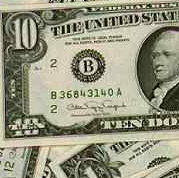 Apps in IPhone5 for Money Management

Online casino – At the Fading Line of Reality and Virtuality