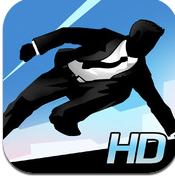 Game creator Nekki today announced the launch of a free version of its hit title “Vector” for iPad and iPhone.“Vector Free” is a limited version of the original game Vector, which has already fascinated 5 million players on iOS, Facebook.com and VKontakte.ru since its initial launch in summer 2012. Same as the full version, Vector Free is available in two different variants — each optimized for iPhone or iPad hardware.

Vector is an exciting, arcade-style game featuring the player as the exceptional free runner who won’t be held down by a totalitarian system. The game opens with a view into a bleak future world where freedom and individually are nothing more than a distant dream. But the heart of a free runner is strong, and so he breaks free! He runs, vaults, slides and climbs using extraordinary techniques based on the urban ninja sport of Parkour — all while being chased by Big Brother whose sole purpose is to capture him and bring him back.
Take up your iPhone or iPad and enjoy the +20 unique high-resolution levels, all accessible with an exciting,addicting, one-finger control! Still a predominately single-player experience, but play it once and you’ll see the multiplayer potential is enormous. Nekki plans to add many more thrilling levels regularly, additional game modes and additional languages, as well as an Android release in Q1/ 2013.

Compared to the full version Vector Free consists of 20 (instead of 40) Parkour tracks and displays some unostentatious advertising at the end of each level. Furthermore Vector Free will introduce the “TapJoy” sevice, which gives players the opportunity to earn Vector’s in-game currency “coins” by simply installing some recommended third-party apps.

Since 2010 the team at Nekki set their sights on designing games for social networks with a focus on under explored genres and innovative game play. Today Nekki has titles on some of the worlds most successful social networks, including facebook, odnoklassniki, vkontakte, mail.ru, yandex,
VZ-Netzwerke and on google+.

More social games are already in development and are targeted for release within the next 12 months. With over 27MM installs overall and 1MM DAU world wide, Nekki is poised for steady growth and continued success in the social space.

Learn more about Nekki at www.nekki.com 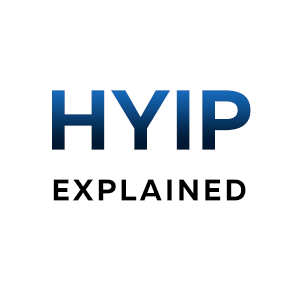 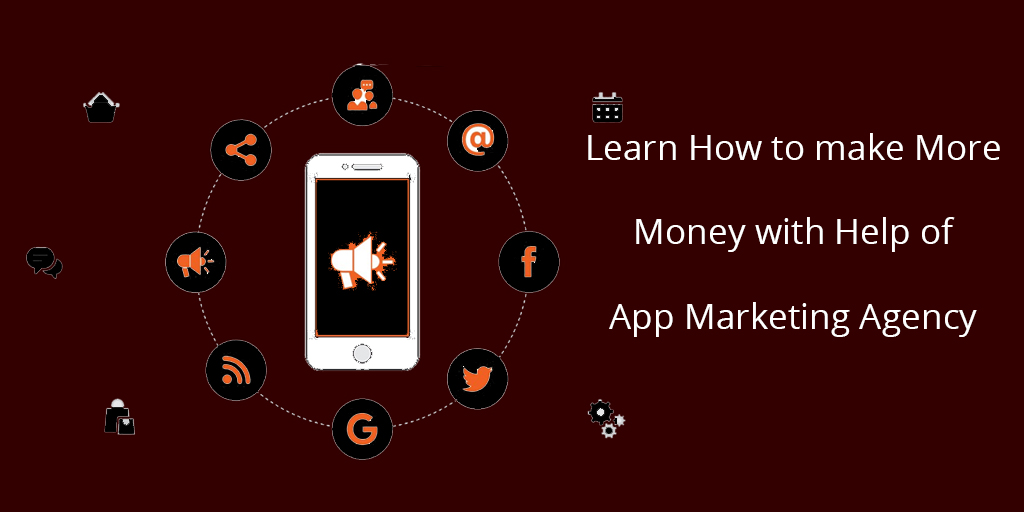 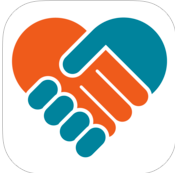 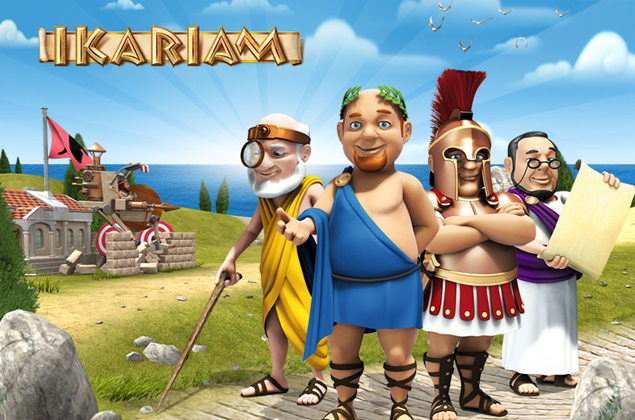