4 Apps that Will Really Help You Get the Party Started 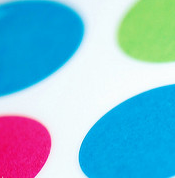 The last thing that anyone wants at a party is for you to be glued to your phone all night, right? After all, it hardly seems sociable. Well, that’s actually where you might be wrong. These days, there are so many apps out there that can actually help get things going that honestly, phones are seriously encouraged. Basically, our advice is to download these, or miss out.

Tired of the same old party games? Picolo allows you to involve everyone in the group in ways they never have been before. Unlike some of the less creative party games out there, this one isn’t just focused on getting as silly drunk as possible and missing out on all the fun – although that’s not to say you won’t be acting silly of your own accord! Everyone’s names get added to the app, and Picolo tells you things that you need to do. From taking over a friend’s Facebook through to admitting to fancying someone at the table, there’s literally nothing that Picolo hasn’t thought of. Picolo doesn’t know you, but it knows your name! That’s why it’s an amazing ice-breaker, and really handy for getting to know everyone in an unfamiliar social setting.

Bingo is a game which has always managed to get the heart racing, and so for a lot of people, it equates to the perfect party game. Everyone gets a little rowdy anyway, so your guests will be more than willing to scream “bingo”. Fabulous Bingo’s mobile bingo app is a modern solution to appease your cravings – you won’t all have to trek down to the bingo hall, and you can keep the party right where it is. Boozy bingos are becoming popular up and down the country with the likes of Bongo’s Bingo taking the rave scene by storm – seriously – and so now’s your chance to get involved. The app even has a community section full of chatty players to make things even more social so who knows; there may even be another party going on that you can link up with.

The Dutch National Ballet don’t seem like your typical party guests to be honest, but maybe you’ll change your mind once you play on the app they’ve specially developed called Bounden. The app allows dancers to synchronise together to choreography that’s described as “somewhere in between ballet and Twister”. Twister’s one of the oldest party games in the book, and dancing is, of course, a must – so you’re going to want to download this and get everyone involved. The app can sense your movements, allowing you to get all tangled up in one another. Whether you’ve got dancing experience or just two left feet, you’re bound to have a laugh. So, grab a partner and have a dance off with another pair!

You remember charades, right? Of course you do. It’s a classic! Well, it’s back, with a totally modern twist to make it perfect for your party. It’s called Head’s Up, and you can get it for Android or iOS. The app itself is simple, yet effective, and finds its name in the fact that you put the phone to your head whilst your team have to try and mime or act out the answers from a range of categories. You can play in a few different modes – “Quick Play” or “Versus”. Quick Play entails one player against the whole group shouting out, whilst Versus allows you to keep score between two teams. You can pass by tilting upwards, and when you get one right, you tilt it down. You’re timed, so it makes things seem really exciting, and gets the adrenalin flowing.

Seen what you like? Perhaps you want more? For a full range of what’s available, you can head to the Apple Store or Google Play. As always, you’ll be able to read full reviews, to see which will most fit your party mood. Next time someone tells you to put your phone away, you’ll know the truth. You’re not the anti-social one – they are! 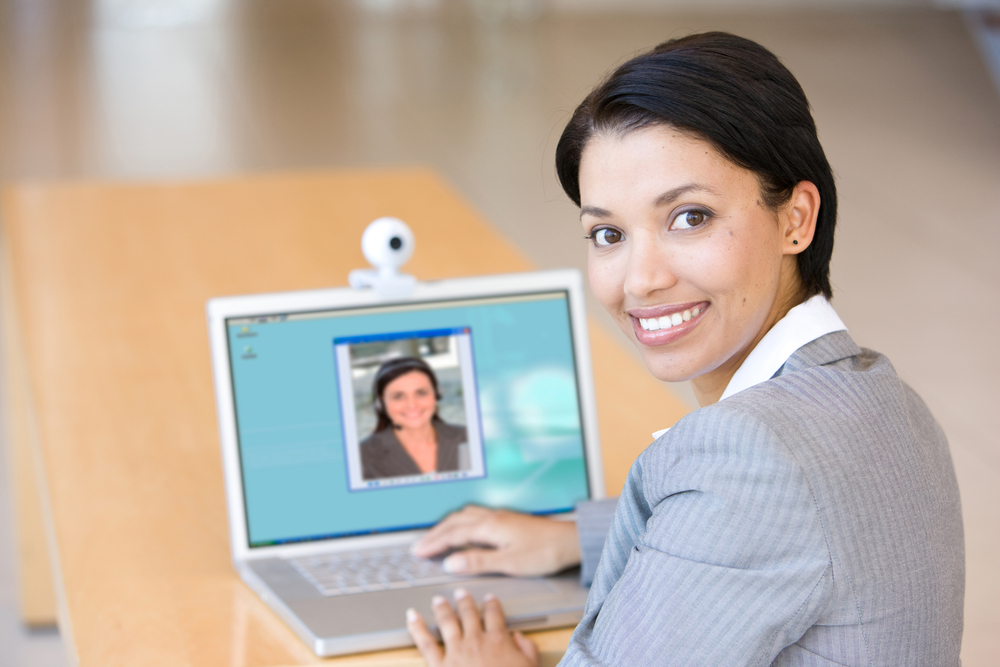 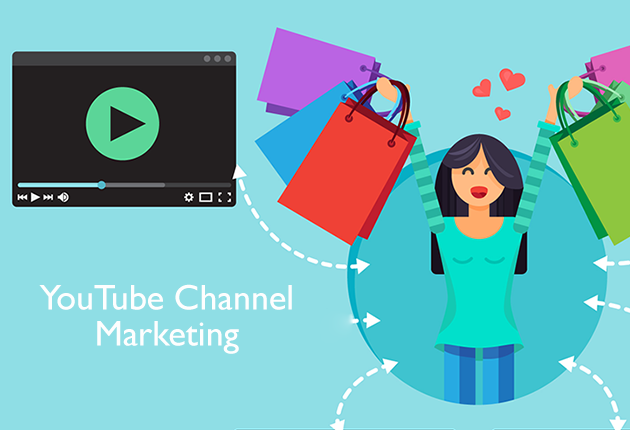 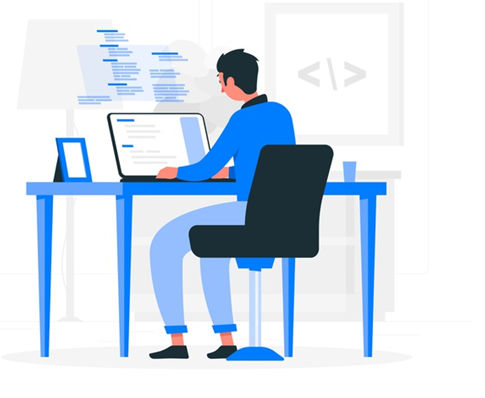 Be a smart worker with these time-saving development apps!