Are Apps Becoming a Sinking Ship? 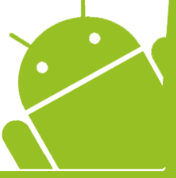 With over one million apps on both Android’s Google Play and the iOS App Store and even online guides educating people in how to build their own apps, it seems that the mobile app market is experiencing consistent growth.

Gaming and social applications appear to be the most popular among users, with messaging and social apps propelling mobile use by 115% last year. Smartphones and tablets are also overtaking optimised handheld devices as the preferred method of gaming. The combined game revenue of the App Store and Google Play came in at three times more than that of handheld consoles such as the Nintendo’s 3DS and Sony’s PlayStation Vita in Q2 of 2013.

Despite this evidence though, some analysts are stating that mobile apps are not as popular as they once may have been. Although the initial adoption of an app may be high, a user’s engagement with them is likely to significantly fall over just a short period of time. It is therefore becoming increasingly more difficult for app titles to consistently capture their audiences’ attention in an oversaturated market.

A recent report by app testing firm Swrve found that a massive two thirds of players will completely quit a free-to-play game app after just 24 hours of first launching it. The survey, which tracked the behaviour of over 10 million players across a 90-day period, also discovered that 19% of players only opened the application once before quitting it altogether.

Spending on apps is also a major issue for developers. Swrve found that only 2.2% of players made any purchases, while the average player spent only 45 cents throughout the course of the study. Nearly half of the entire revenue generated was from the top 10% of spenders, highlighting the issues of “whales” in mobile monetization.

Whales is an industry term used by mobile developers to describe the big spenders who drive the majority of their revenue. The freemium model of mobile apps means that most players don’t have to pay a single penny to enjoy them. According to Swrve, at the start of this year half of all in-app purchases came from just 0.15% of players.

This research not only indicates that users are swiftly losing interest in apps, but that they are also reluctant to spend any money on them. Developers are therefore under increasing pressure to either deliver a great service for free, as social network apps like Twitter do, or a helpful guide and unique experience that consumers will find useful, such as that offered by the Freebets app.

However, there could be some good news for app creators who are concerned by Swrve’s figures. Free-to-play app veteran Ben Cousins criticised the research, claiming that the firm is “trying to paint a depressing picture to sell services”. He added that retaining 40% of users for more than 24 hours “can drive success” and “is the sign of a real hit”. 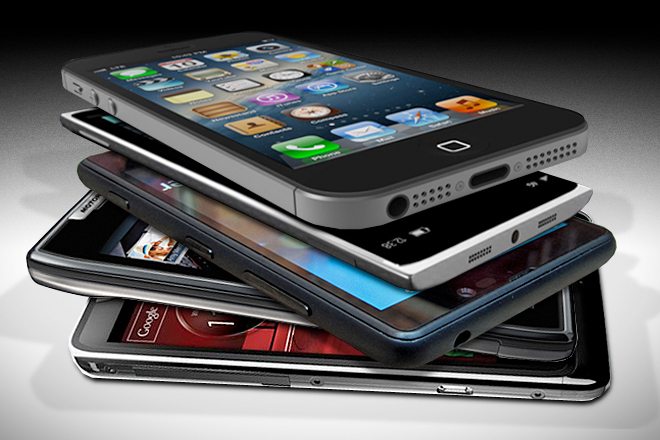 Android School: Top Tips and Apps to Make Your Smartphone Even Smarter 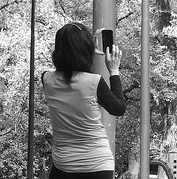 4 Tips for Taking Better Instagram Photos With Your Smartphone 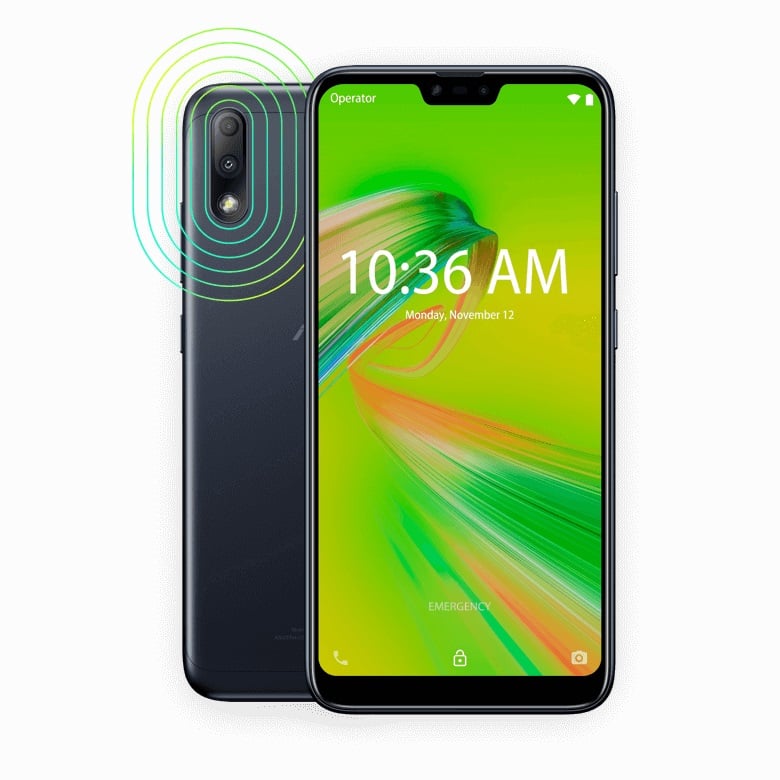